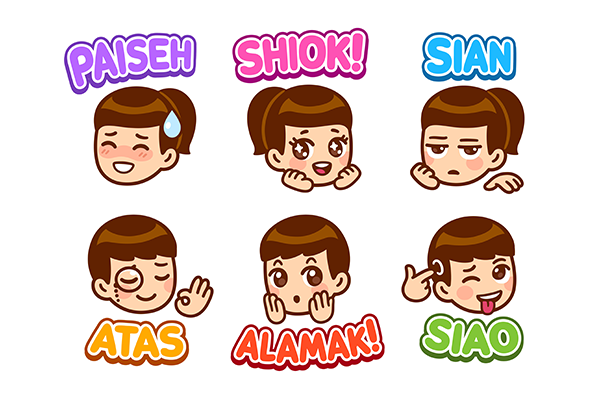 10 Singlish Phrases to Find Out How Singaporean You Are

In the wake of National Day, take this fun comprehensive test to find out how Singaporean you are with these 10 Singlish phrases. Try to guess its meaning with an example sentence before reading the answer. Give yourself 1 point for each correct answer. No cheating!

1. Own time own target / OTOT
In a sentence: I'm tasking you with preparing this presentation deck. It's OTOT; just let me know whenever you're ready to go. 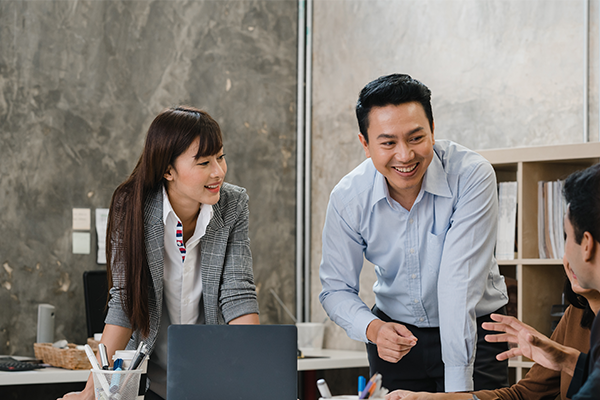 Meaning: Set your own pace

Singapore may have a reputation for being one of the busiest cities in the world, but lulls do pop by every now and then. Having 'OTOT' attached to an assignment generally means that its completion can be handled at leisure. 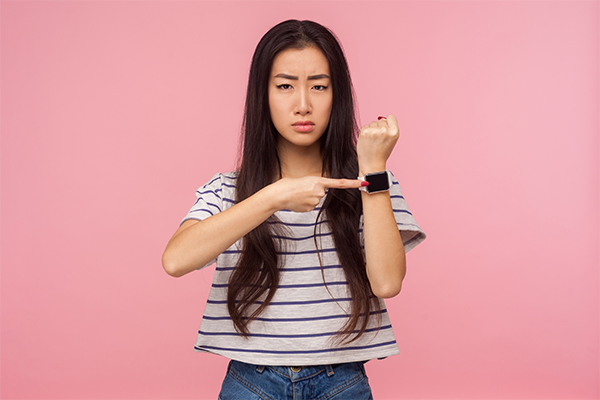 Typically used to indicate urgency, 'mai tu liao' is often exclaimed in the direction of people who are usually guilty of dragging their feet. Slowpokes are more than likely sick and tired of hearing this all the time! In a time when WFH has become increasingly common, this phrase has admittedly lost some of its punch. But pre-COVID, it was very common for the end of the work-day to be accompanied by relieved sighs and utterances of this nature.

4. Paiseh
In a sentence: I missed a step and tripped in the public. So Paiseh! The concept of 'face' is a familiar one across most Asian cultures, and Singaporeans are generally quite conservative when it comes to taking risks. In the event of the occasional slip-up, 'paiseh' is used as both an apology and a mea culpa. Meaning: Someone who is generally clueless or clumsy.

It's hard to pinpoint the exact origin of this saying, especially since its accuracy is suspect (squids are actually quite intelligent creatures). Regardless, its usage is widespread – both housewives and drill sergeants have used 'blur like sotong' to castigate clueless individuals for generations.

6. Sian
In a sentence: Sian – I need to OT at the office over the weekend. Meaning: To be tired of something, or caught in bothersome situations you cannot do anything about.

Murphy’s Law dictates that when things can go wrong, they usually will. For the few that are unfortunate enough to experience this first-hand, ‘sian’ would probably be a very familiar utterance. Chin up though – things could always be worse (knock on wood)!

7. Agak-agak
In a sentence: My recipe for chicken curry isn't very precise with the ingredients. Go by feel and just agak-agak with the portions. 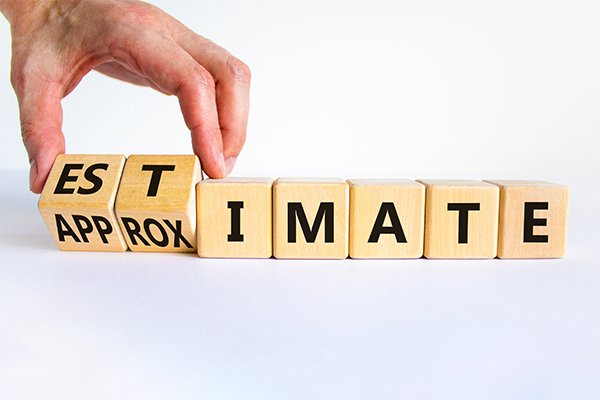 Meaning: estimate or guess on your own approximation.

The last place you'll probably hear this phrase being used is in a science lab. 'Agak-agak' is similar to 'own time own target' in the sense that everything boils down to the individual at hand – anything goes as long as you're comfortable with it! 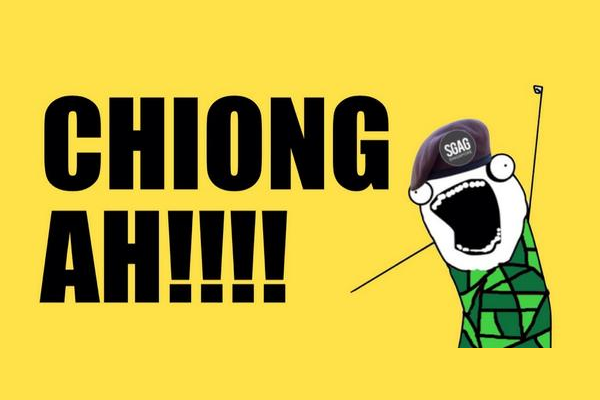 Meaning: To rush or hurry to completion.

When you're told to 'chiong', it's time to hurry up with whatever you're doing. Kicking things into overdrive tends to take it out of you, so be sure to stay hydrated with your Thermos® One-Push Tumbler.

9. CMI
In a sentence: Today's chicken rice really CMI – the one I had last week was much better. Existing as both a verb and adjective phrase, 'cannot make it' (CMI) is most often used to describe something that fails to meet a standard (determinate or arbitrary). Most consider describing a person as such to be a trespass in social etiquette, so do not use it flippantly.

10. Swee
In a sentence: You brought a Thermos® Food Jar full of your wife's famous seafood chowder to share with the office? Swee! 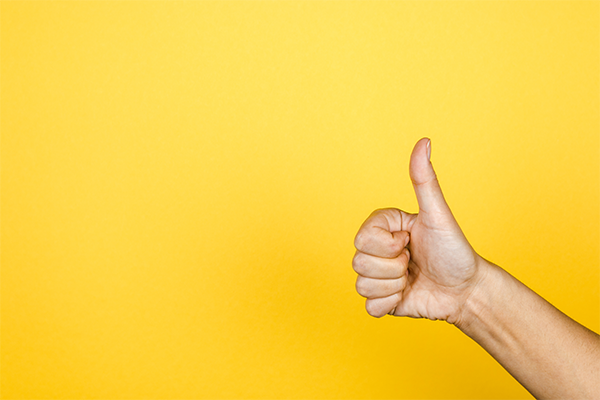 Meaning: To compliment something / nice one.

The polar opposite of 'cannot make it' – 'swee' is essentially an accolade afforded to people, precedents or objects that exceed expectations. It's also often used in lieu of a pat on the back.

If you found this quiz challenging and fun (or maybe too easy for your Singlish skills), then why not continue putting your lingo knowledge to the test with 8 more Singlish phrases! 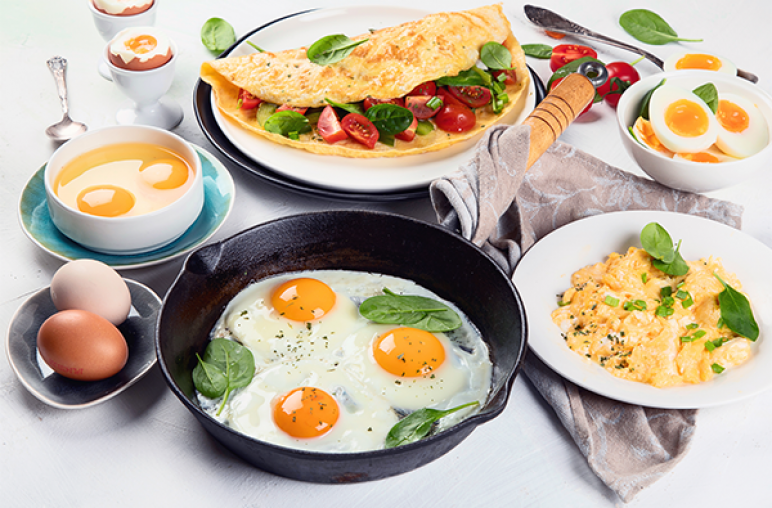 8 Egg-Based Recipes to Try at Home

Egg is a staple food in any home because it’s such a versatile ingredient that... 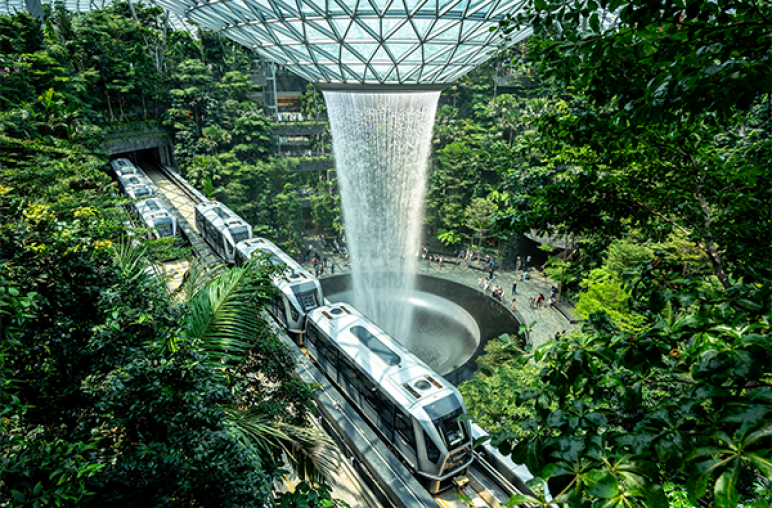 Exploring Changi: 7 Activities to Do with the Kids without Boarding a Plane

If you’re looking for an alternative location to take your kids for an outing, why... 7 ways you can Do Good this National Day

National Day is getting close! Be involved in this year’s themes #PledgeSG and #DoingGood by... We can already feel the hot weather, and it’s only going to get hotter over... 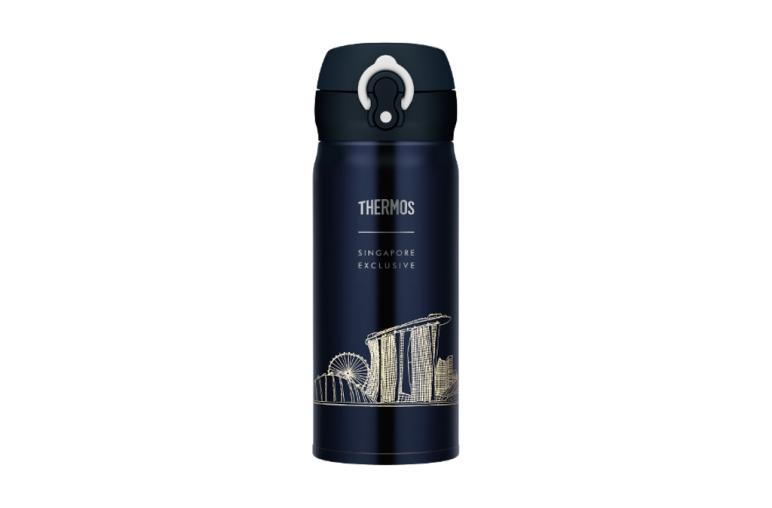 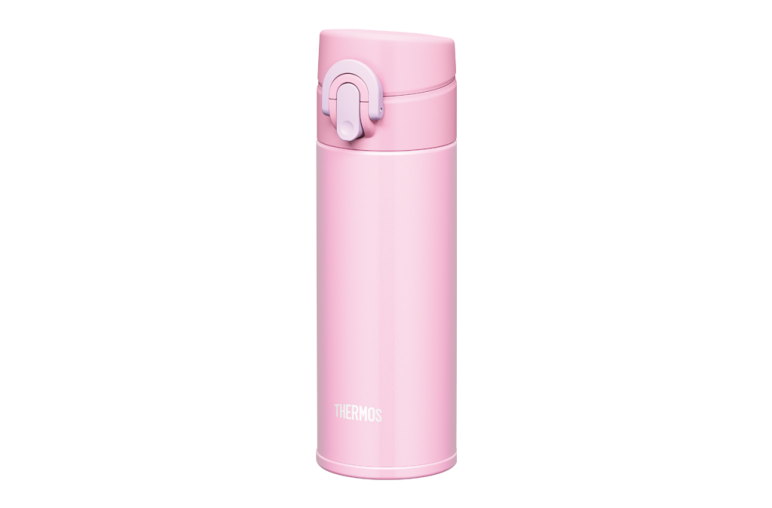 Light, handy, and stylish – just like you! The JNI-301 ultra-light one-push tumbler is what... 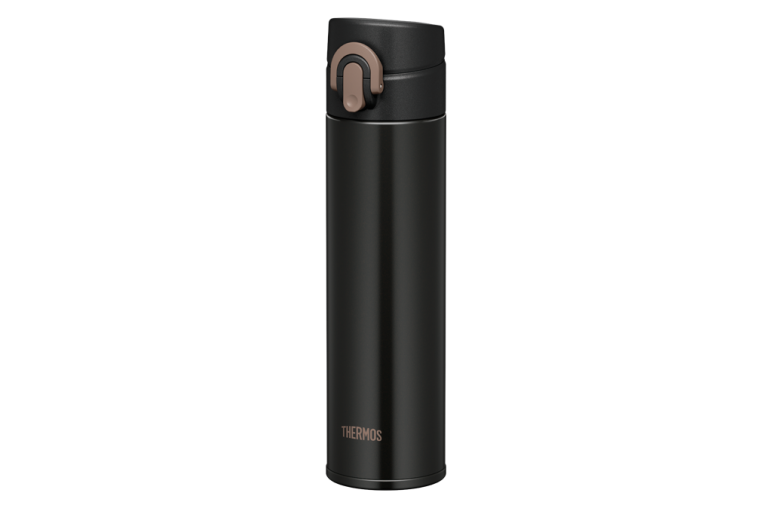 Throw out those dowdy plastic bottles that do nothing to add to your style factor.