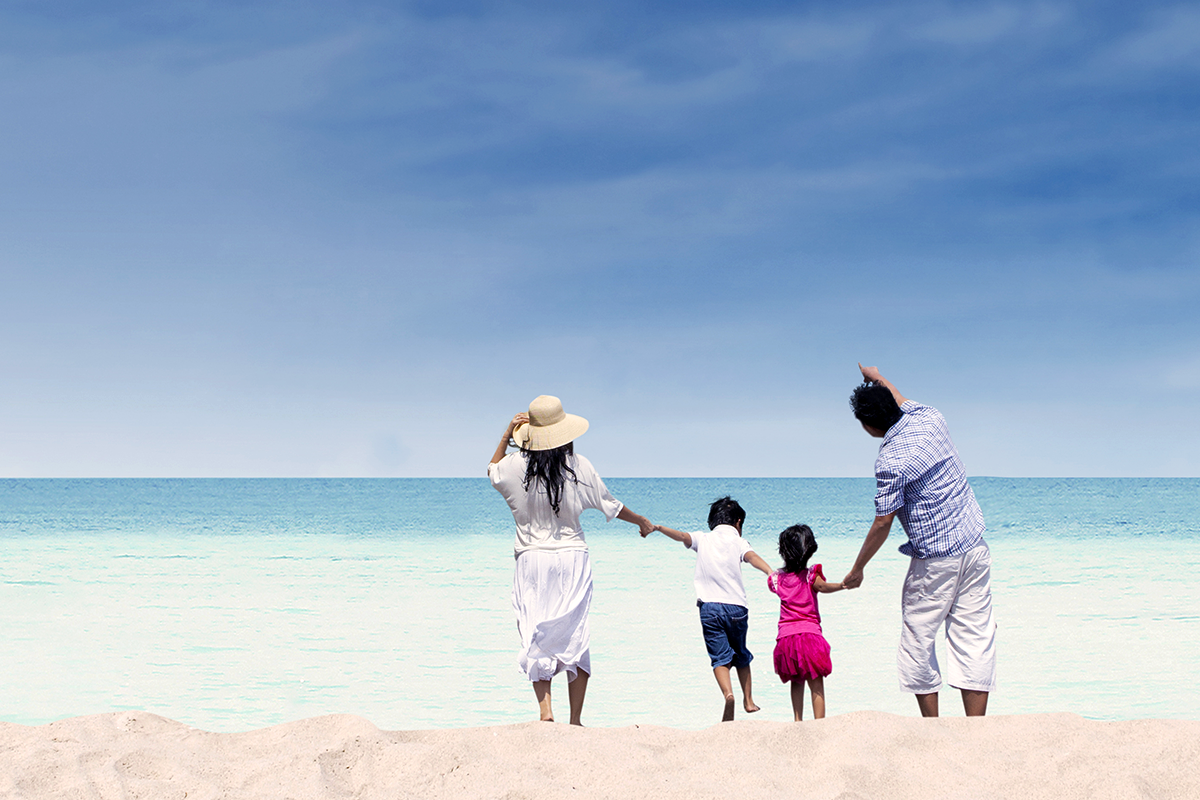 Tired of going back to the same few places for your family holidays? Instead of the usual vacation spots, try venturing just a little further off the beaten path to other family-friendly destinations. We have 5 suggestions for alternative cities to visit within the same popular regions. 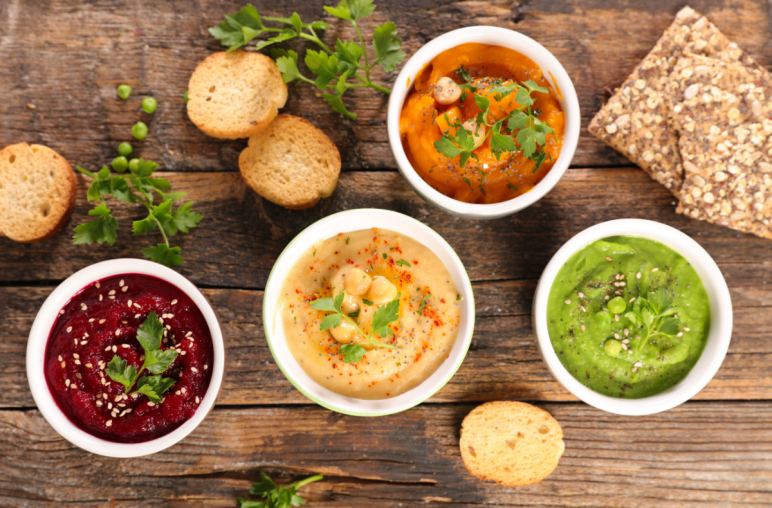 7 Delicious Dips To Pair With Your Crunchy Family Time Snacks

Cumin spiced fries are a delicious variation of the sweet potato staple. 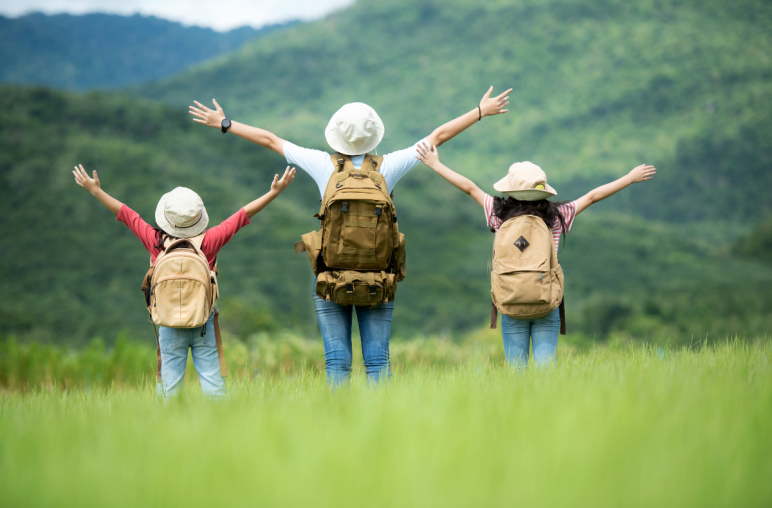 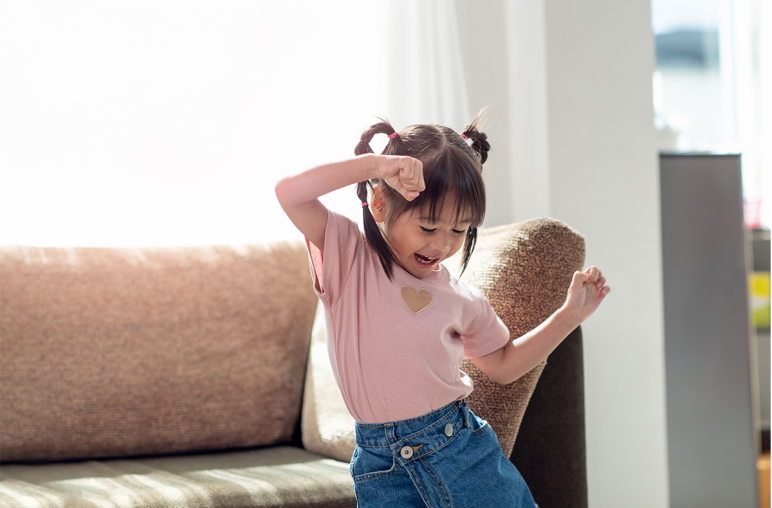 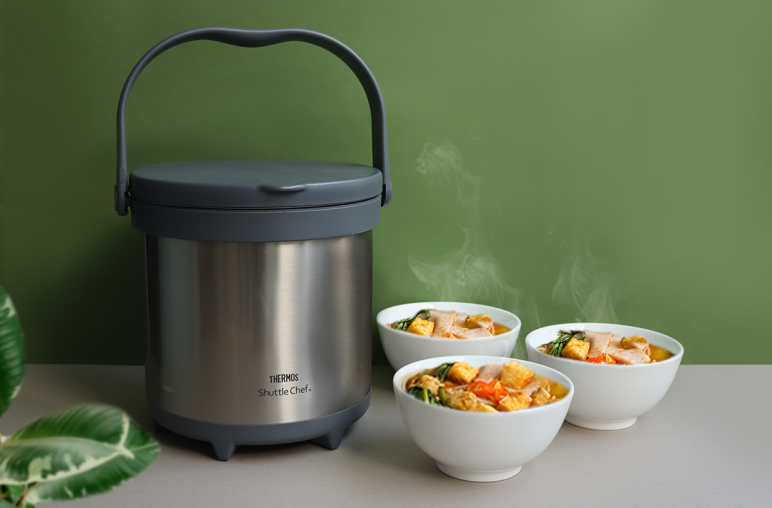 Knowledge is power, especially when it comes to products that are so closely linked to... 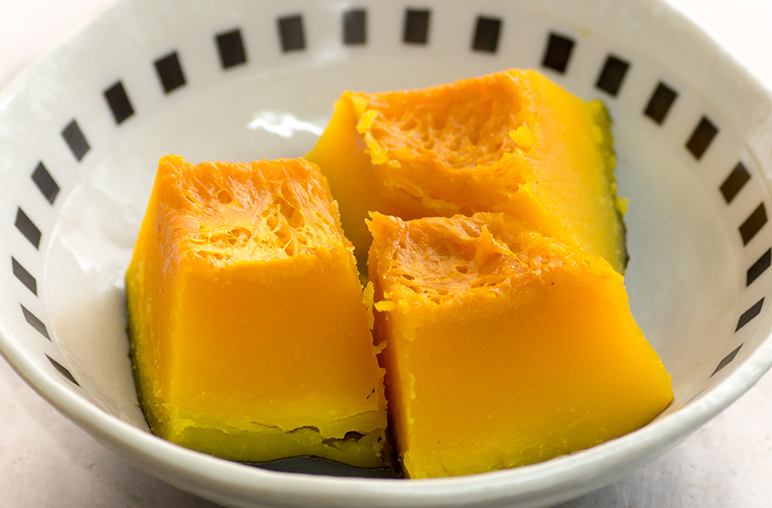