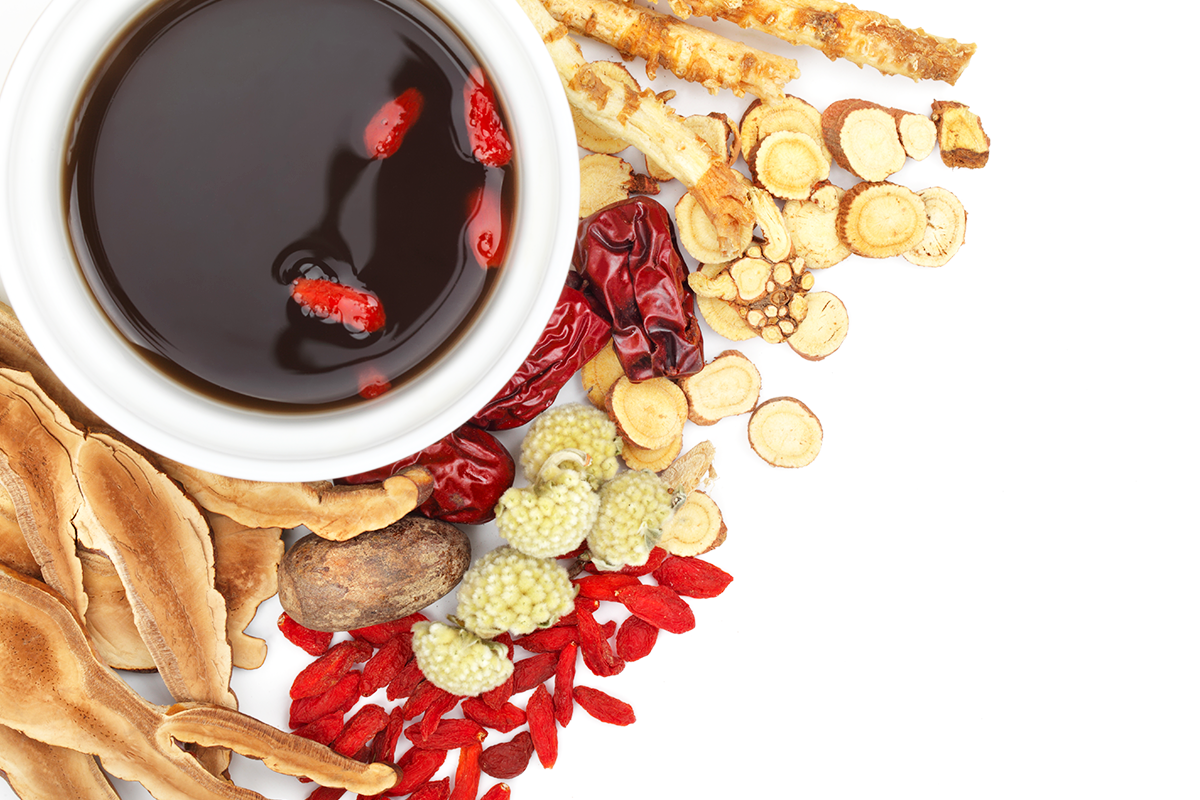 Ever had that nagging feeling when you’re presented with a table filled with delicacies but you can’t enjoy it because you’re worried that you’ll either break out, get a sore throat, or develop constipation in the next few days? Ugh, we get that a lot too! But fret not, because these 6 Traditional Chinese Medicine (TCM) ingredients will help you combat the ‘heatiness’ from the feast and ‘cool’ you down. 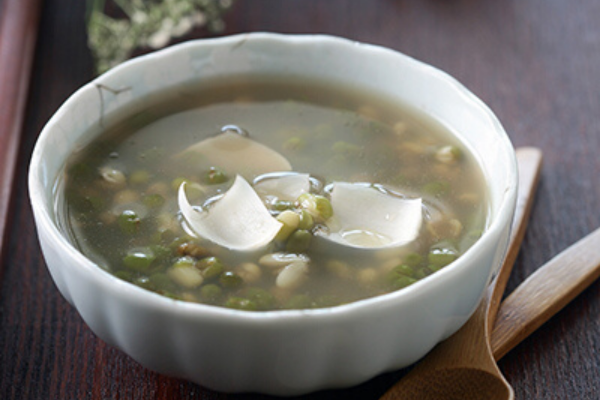 Possibly the easiest and cheapest ingredients to acquire from your local supermarket, green beans (or Mung beans) are known to be very cooling - especially for the skin. There are two ways to consume green beans with their respective purposes. To ‘cool’ down, cook 2 handfuls of mung bean with 7 cups of water, bring it to a boil and simmer for 15 minutes on low heat. Drink the thin soup as required and you can also consume the beans if they are soft enough. For detoxing purposes, cook until the beans are tender to make a dessert like this lily osmanthus green bean soup. 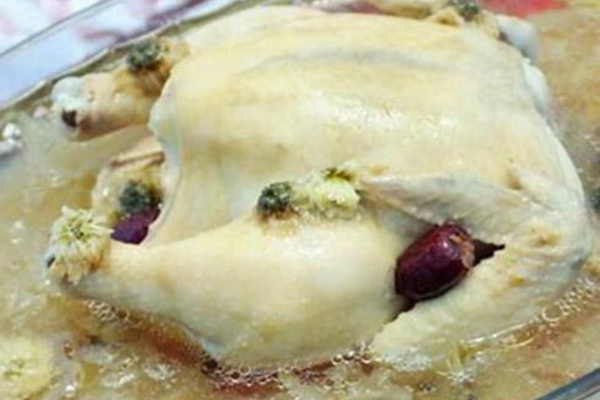 Perfect for Singapore’s warm climate and humid weather, chrysanthemum tea keeps the flu away while helping to calm angry sores and acne from breakouts due to heatiness. It also cleanses and protects your liver and blood from harmful toxins. Chrysanthemum, like any other tea, is rich in antioxidants and vitamin C, making it a great drink for an overall immunity boost. Chrysanthemum can be brewed in water to make tea, or if you’re feeling adventurous there’s the golden chrysanthemum chicken dish recipe you can attempt. 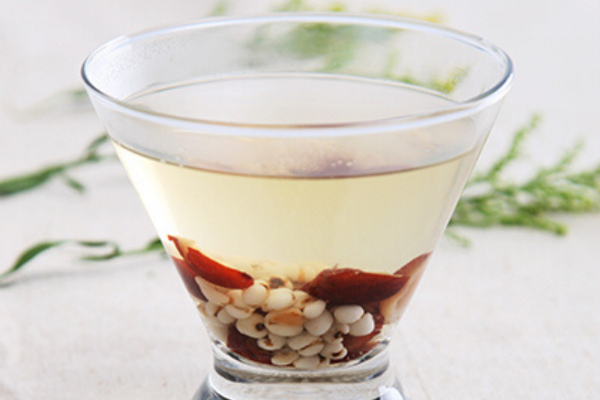 ‘Heatiness’ can refer to the build-up of toxins from junk food in your body, and thus the need to detoxify. Barley, in particular, is well known for its detoxification properties and a good source of dietary fibre. The ingredient is also believed to strengthen the spleen, a filter for blood as part of the immune system, to fight bacteria that cause pneumonia and meningitis. Barley by itself is tasteless and will require hours of soaking before it is ready to be cooked. Opt for a healthier choice by substituting sugar with natural sweeteners like red dates in this recipe! 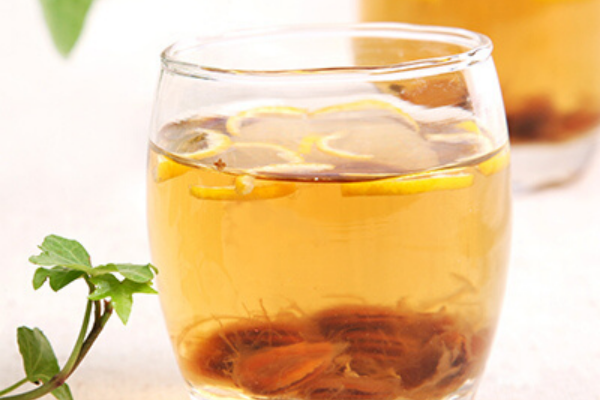 Monk fruit, or Luo Han Guo, is considered as ‘cooling’ in TCM and it comes with natural sweetness. It is a common medicinal herb used to moisten the throat and alleviate coughs by reducing phlegm. Luo Han Guo fruit extract is also a popular natural zero-calorie sweetener that does not raise blood glucose level. Make a big pot and serve it to your relatives and friends with this Luo Han Guo lemon tea recipe. 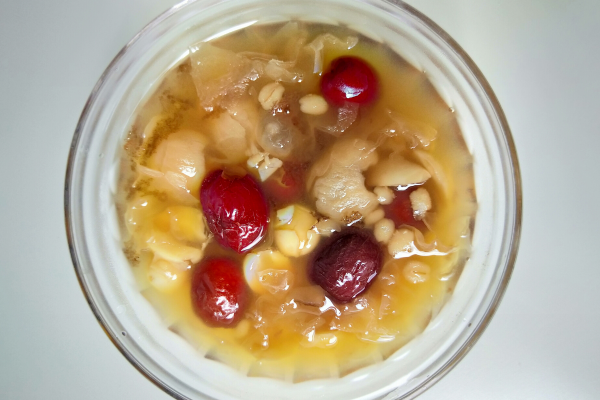 Packaged white fungus comes in white or with a slight-yellow tinted colour that looks like coral when soaked in water. This ingredient has been prized for its anti-inflammatory benefits and is often used to nourish and heal dry coughs. It is also believed that white fungus helps to retain skin’s youthfulness by supplying large amounts of collagen to the skin. The white fungus can be added in savoury soups like Snow Fungus Chicken Soup, as a dessert of Cheng Tng, or boiled with water and some rock sugar. 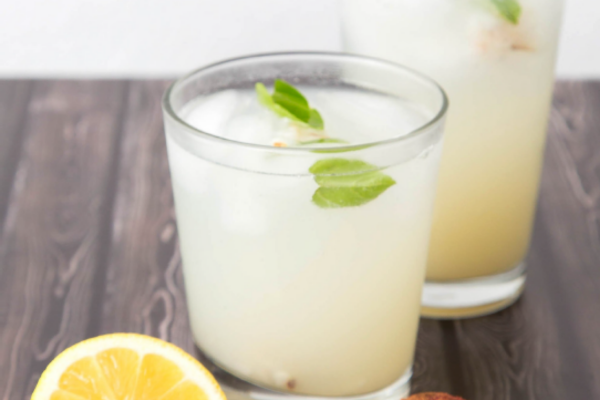 Aloe vera can be used externally or consumed for internal body benefits. When applied to breakouts, it can kill off harmful bacteria, reduce inflammation and overall redness on the skin. When consumed, aloe vera is a cooling medicine that works by purging toxins from the liver out of the body. Aloe vera also helps to relieve constipation while regulating the acidity levels in one’s body. Add aloe vera in your diet with this refreshing drink recipe today! 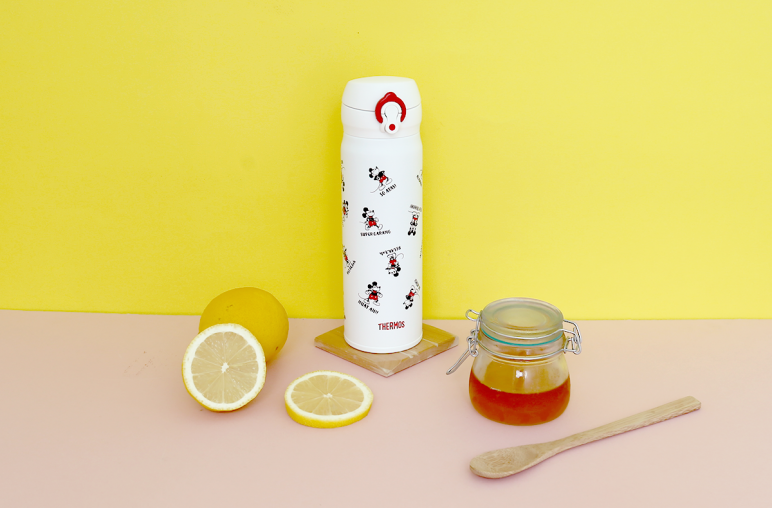 There used to be a saying known as the ‘Five Cs’ in Singapore. 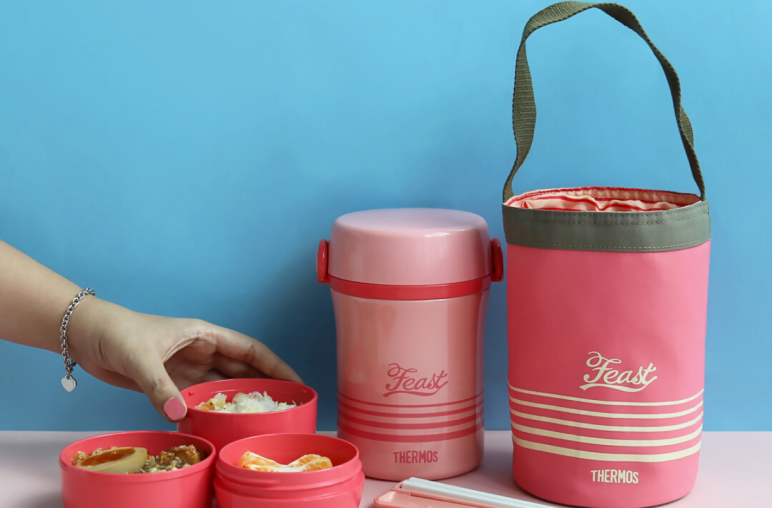 Consistently maintaining a healthy diet is not easy, but there are always neat tricks to... 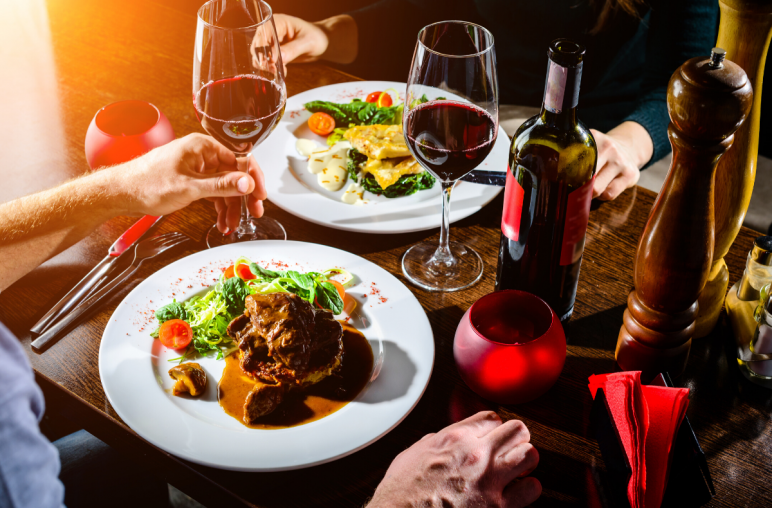 Taking from the saying: ‘the way into a man’s (or woman’s) heart is through his... 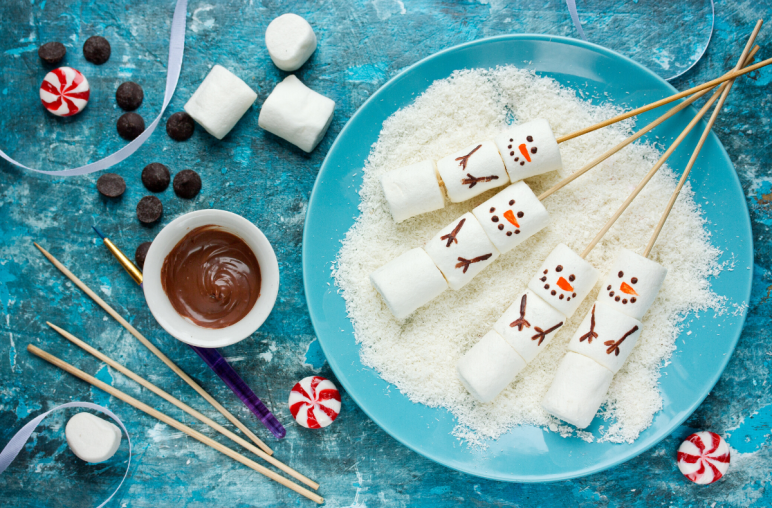 Like any other festive bites packaged in a ribboned plastic gift bag, homemade Christmas treats... 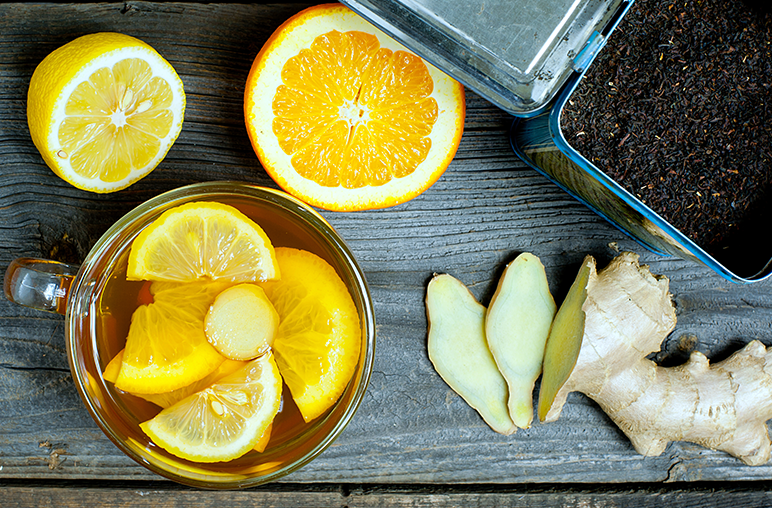 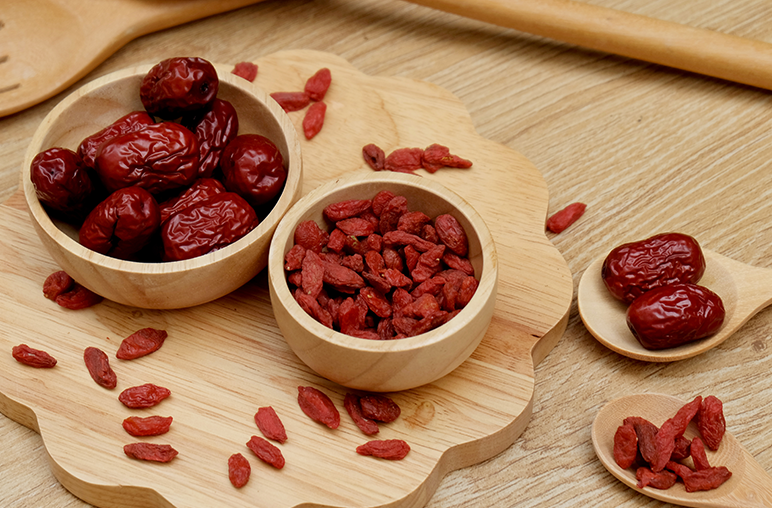 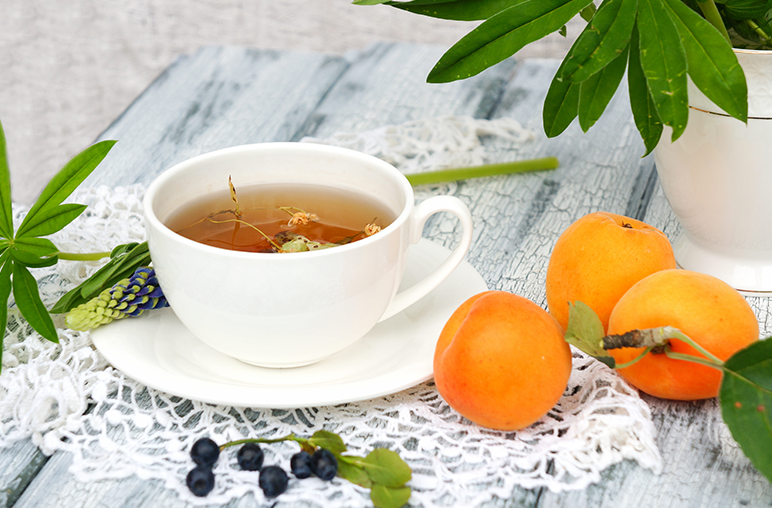 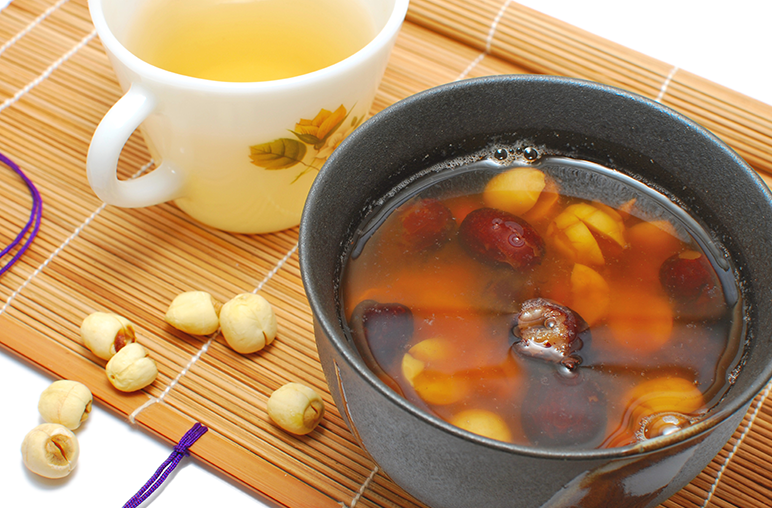